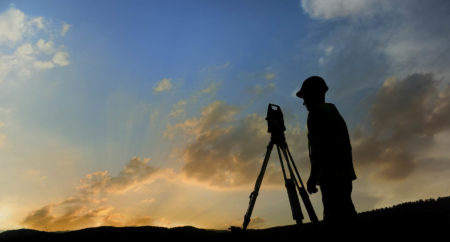 The InterQuest Interchange project is a well-recognized, successful, public-private partnership that received recognition from the governor and an award for being the first of its kind in Colorado. The interchange is a vital piece of infrastructure that serves the northern area of Colorado Springs. For the project, the Schuck team performed extensive coordination with CDOT, the Federal Highway Administration, and the United States Air Force Academy. Schuck delivered this privately funded, design-build concept on time and on budget using creative financing and political acumen. Due to its significant success and unprecedented nature, it is now used as a model for other public-private partnerships.

A continued legacy of success. 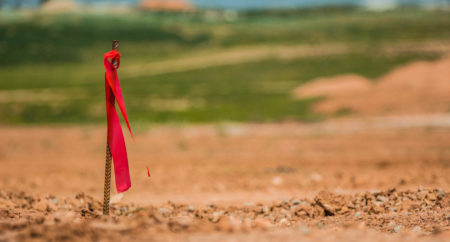 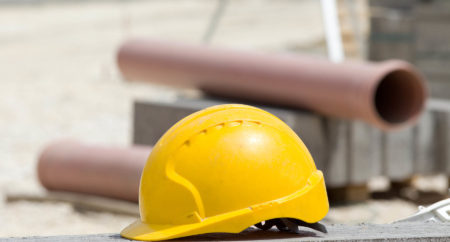 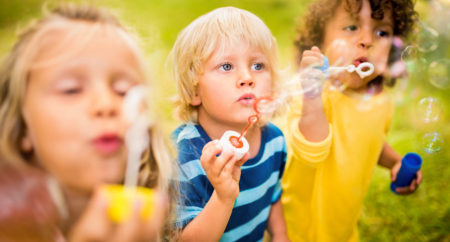 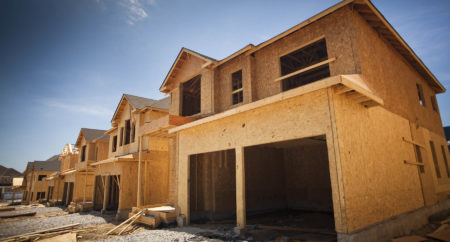 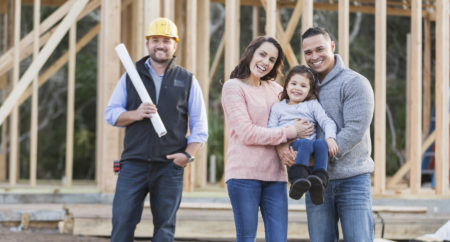 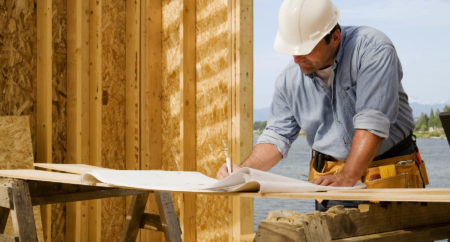 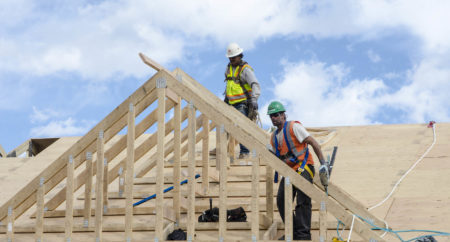 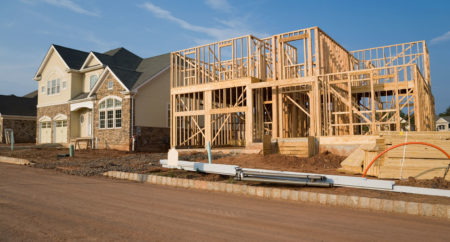 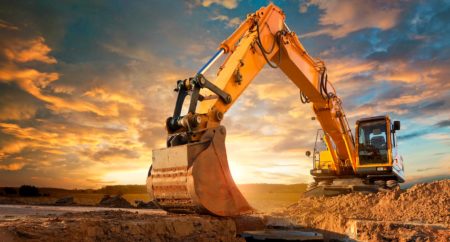 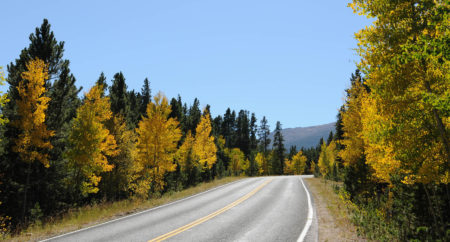 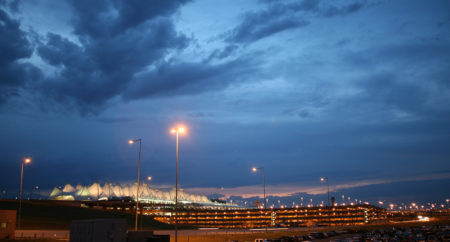